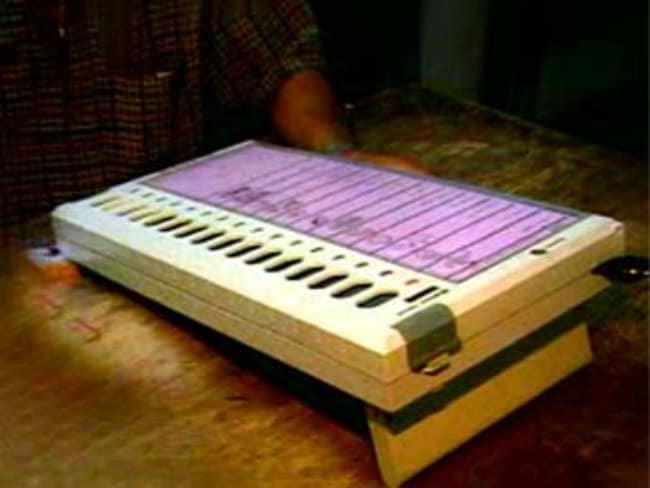 The ruling BJP today won the Panaji assembly constituency bypoll, retaining the seat that was held
by Defence Minister Manohar Parrikar since 1994.

"People have given me a mandate. It is now my responsibility to fulfill their aspirations. It's a big responsibility but I am sure I will not prove people wrong," Mr Kuncolienkar told reporters after the results were announced.

"I will continue working for the people," he said.

The by-polls were held on February 13. A total 71 per cent turnout was reported by the Chief Electoral Office.

It is dominated by the BJP since 1994, when Mr Parrikar got elected for the first time.