The Bill will bring a crisis on Assamese language-culture and completely nullify the Assam Accord, he added 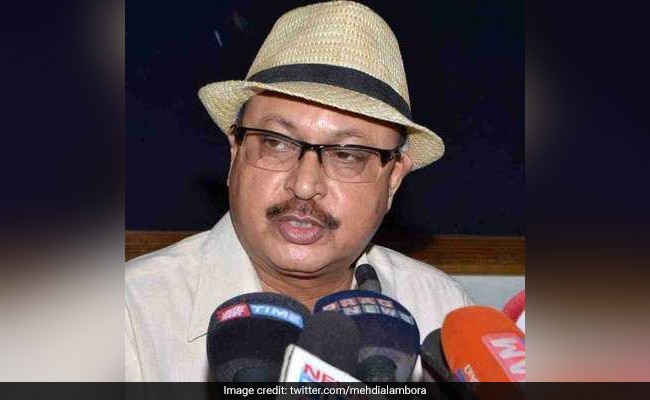 BJP spokesperson Mehdi Alam Bora today resigned from all posts of the party in protest against the development, right after the Citizenship (Amendment) Bill was passed in Lok Sabha.

Mr Bora is the first important person of the party resigning from BJP to protest the Bill. He submitted the resignation letter to the state president Ranjeet Kumar Dass.

"I oppose the Citizenship Amendment Bill. I truly feel that it will harm the Assamese society," Mr Bora said in his resignation letter.

The Bill will bring a crisis on Assamese language-culture and completely nullify the Assam Accord, he added.

"This will also hurt the secular fabric of the Assamese society. I have always been opposing this Bill."

"On account of the Bill being passed in Lok Sabha, I could not agree with BJP party and so resigning from all posts, including primary membership," Mr Bora said.