The BJP has decided to make the mining scam an issue and launch a state-wide campaign over the Odisha state government's alleged protection to the mine owners. 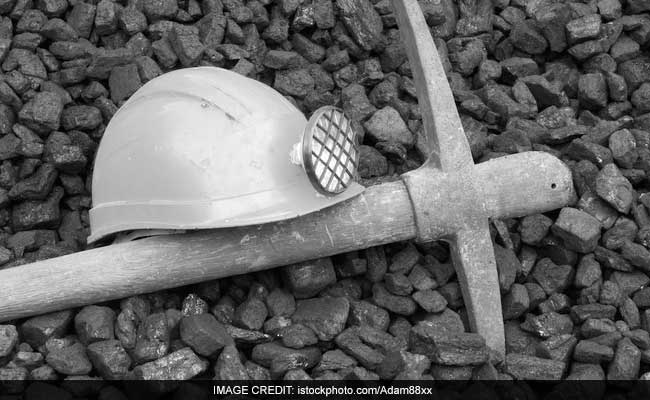 Bhubaneswar: BJP, the opposition party in Odisha, today accused the BJD government of failing in all fronts and protecting interest of mine owners allegedly involved in the mining scam.

The BJP has decided to make the mining scam an issue and launch a state-wide campaign over the state government's alleged protection to the mine owners.

A resolution in this regard was passed at the BJP's two-day state executive meeting here presided over by the party's state president Basant Panda, a party statement said.

The party alleged that Chief Minister Naveen Patnaik's "fake clean image" has been exposed by the mining scam and his election expenditure affidavits.

Alleging that the state government has failed to resolve the Mahanadi issue, the BJP said that the BJD government during its tenure of 17 years, has not taken any step to store water in the downstream of the river.

The opposition party said that the health, education, employment and power generation sectors have suffered a lot during the BJD government and corruption is rampant.

The BJP also criticised the state government for not implementing recommendations of the 7th Pay Commission for Odisha government employees, the statement said.

Promoted
Listen to the latest songs, only on JioSaavn.com
The party also thanked Union Oil Minister Dharmendra Pradhan for resolving the tax dispute between the state government and the Indian Oil Corporation Limited. "The state government will benefit by Rs 1500 crore per annum due to Pradhan's cleaver handing of the issue," the resolution said.

It also thanked Prime Minister Narendra Modi and the central government for providing funds for the overall development of the state.

No Issue In Co-WIN, "Walk-In Systems" To Be Streamlined: Harsh Vardhan