The case was lodged against Indra Pratap Tiwari in 1992 by the then Principal of Saket Degree College in Ayodhya Yaduvansh Ram Tripathi at the Ram Janmabhoomi police station. 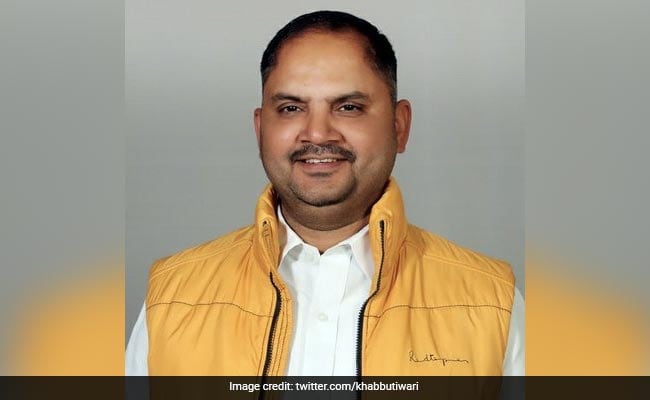 The court also slapped a fine of Rs 8,000 on Indra Pratap Tiwari.

Indra Pratap Tiwari, BJP MLA from Gosaiganj in Ayodhya, was on Monday sentenced to five years imprisonment by a special court in a 28-year-old case of using a fake mark sheet to get admission in college.

Special judge Puja Singh delivered the verdict and Mr Tiwari, who was present in the MP/MLA court, was taken into custody and sent to jail.

The case was lodged against Mr Tiwari in 1992 by the then Principal of Saket Degree College in Ayodhya Yaduvansh Ram Tripathi at the Ram Janmabhoomi police station.

According to the FIR, Mr Tiwari, who failed in the second year of graduation, took admission in the next class by submitting a fake mark sheet in 1990.

The charge sheet was filed after 13 years in the case. Several original documents disappeared from the records and the trial continued with the preparation of secondary copies of all the court documents.

The complainant, Tripathi, also died during the trial.

Mahendra Kumar Agrawal, the then Dean of Saket College, and other witnesses testified against Mr Tiwari.