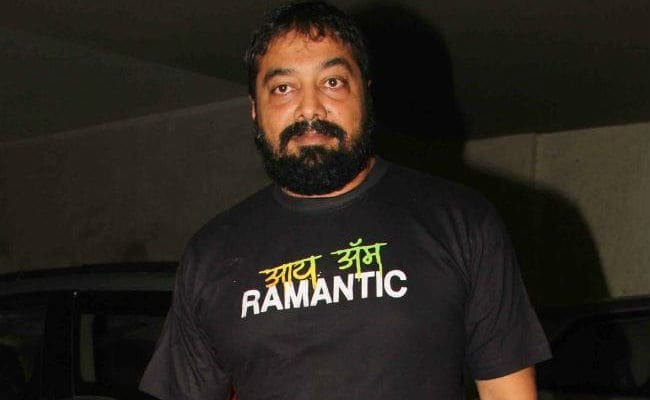 No reaction was immediately available from Mr Kashyap over the issue.

A BJP leader on Tuesday filed a police complaint against Anurag Kashyap, alleging he has hurt sentiments of Sikhs through his web series ''Sacred Games''.

No reaction was available from Mr Kashyap over the issue.

"I filed a complaint at Parliament Street police station against Sacred Games director Anurag Kashayp for disrespecting Sikh Kakaars. In a scene of Sacred Games, a Sikh character played by Saif Ali Khan threw his Kara which is one of the Kakaars revered by the Sikhs," Mr Bagga said.

Mr Sirsa said he had complained to the Information and Broadcasting minister against Mr Kashyap demanding "strict action against him".

"We cannot let Bollywood stars play with our religious faiths & sentiments. I warn Anurag Kashyap; he should at least study the scriptures of Sikhs & Hindus before he portrays the characters so negatively in his projects just for entertainment or sensationalisation (sic)," Mr Sirsa said in a statement.

Mr Sirsa, who is an MLA from Rajouri Garden and also head of the Delhi Sikh Gurudwara Management Committee (DSGMC), said that he will also explore options for initiating legal actions against Mr Kashyap.