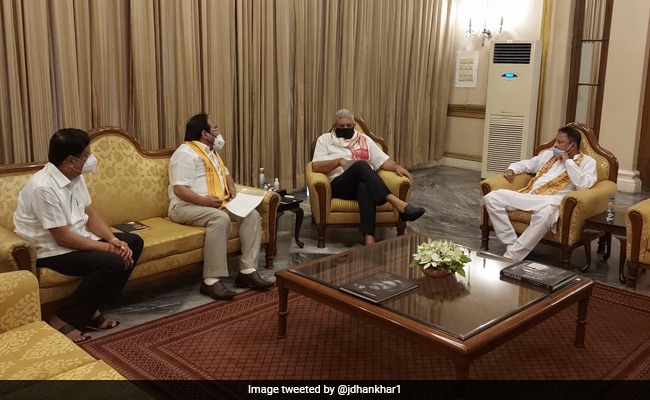 The BJP leaders alleged that the state's Criminal Investigation Department was trying to falsely implicate his opponents in the party itself, thus making it a case of factional feud.