Bizarre: Girl Chops Off Her Tongue To 'Offer' It To Lord Shiva In Chhattisgarh 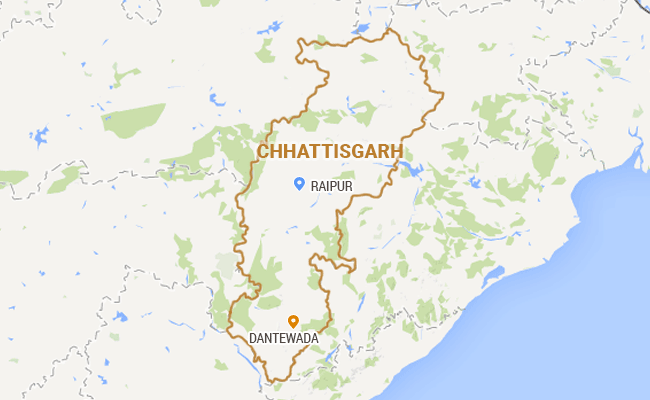 Raigarh: In a bizarre incident, an 11-year-old girl cut off her tongue and 'offered' it to Lord Shiva in Raigarh district of Chhattisgarh, officials said today.

Chameli Sidar, daughter of a farmer, Budheshwar Sidar, chopped off her tongue with a knife in front of a Shiva Linga, following which she fell unconscious, he said, adding, she started offering prayers even after she regained consciousness.

"When police and the district officials reached the spot, villagers prevented them from taking the child to the hospital citing that she will recover without any medical aid with the blessings of the God," Mr Sarve said.

The girl is still at the temple and as a precautionary measure, a doctor has been deputed for ensuring medical aid to her, he added.

Mr Sarve said that people have been coming to the temple to catch a glimpse of the girl and the reason behind her move was yet to be ascertained.

In the past as well, three incidents had taken place at the temple, where girls had sacrificed their tongues to Lord Shiva, the villagers said and claimed that all the girls recovered without any medical treatment.