BJP has been alleging that BJD will form an alliance with Congress in order to keep the BJP out of power in the state. 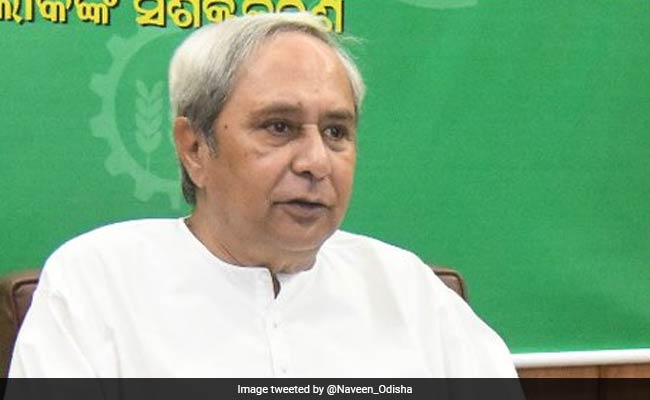 Naveen Patnaik rejected the claims of an alliance between BJD and Congress. (File)

Bhubaneswar: Ruling Biju Janata Dal president and Odisha Chief Minister Naveen Patnaik today said it was his party's stand to maintain equi-distance from both BJP and the Congress.

BJP has been alleging that BJD will form an alliance with Congress in order to keep the BJP out of power in the state.

Rejecting the allegation, Mr Patnaik said "That (possible alliance with Congress) is incorrect and baseless."

"You can be sure that within our party, we keep equi-distance from both the BJP and the Congress," he told reporters in Bhubaneswar.

Since the Congress was part of the government headed by HD Kumaraswamy, the chief minister preferred not to attend the swearing in ceremony held in Bengaluru, a BJD spokesman said.

Promoted
Listen to the latest songs, only on JioSaavn.com
Asked whether BJP has gathered strength in Odisha as it will be holding a rally in Cuttack tomorrow to mark the completion of four years in power at the Centre, Patnaik replied curtly "I do not think so."

Two senior Odisha Congress leaders - Bhakta Charan Das and Sarat Rout had stated after the Karnataka assembly polls that the party may not hesitate to hold BJD's hands in the event of a hung assembly in Odisha after 2019 elections.