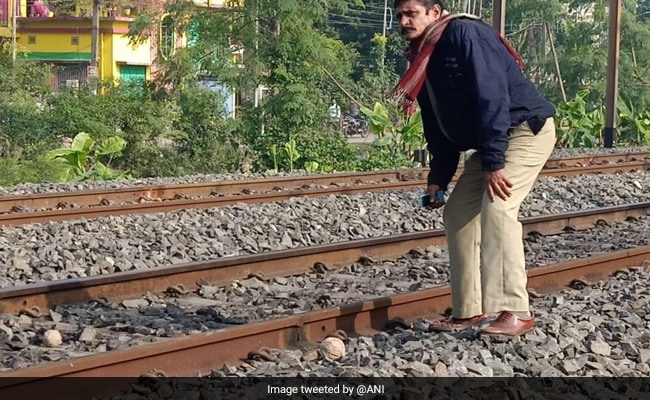 Bharat Bandh: The bombs were recovered from the railway track.

The bombs were recovered from the railway track.

The protesters blocked railway tracks in Howrah and Kanchrapara in North 24 Parganas following the "Bharat Bandh" called by the trade unions today. The commuters also faced difficulties as bus services were  affected by the Bharat Bandh.

Ten central trade unions including Centre of Indian Trade Unions (CITU), Indian National Trade Union Congress (INTUC), among others have given the call for strike with a 12-point charter of demand. BJP-affiliated trade union Bharatiya Mazdoor Sangh (BMS) is not taking part in the strike.