Popular YouTuber, comedian and talk show host of Indian descent - Lilly Singh - has shared a clip on the ongoing farmers' protest, pledged her support and asked others to do the same. 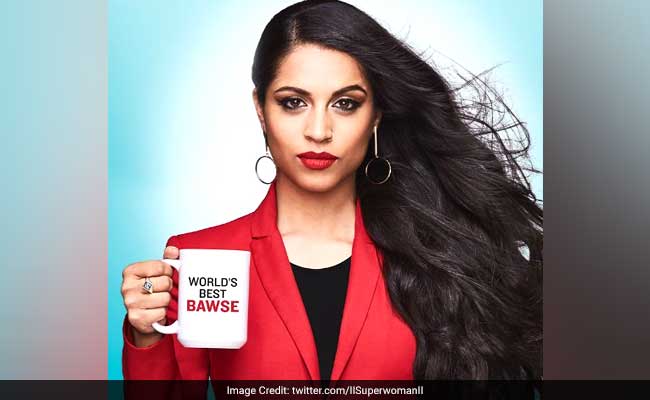 A TikTok clip on ongoing farmers' protest by Lilly Singh - a popular YouTuber, comedian and talk show host of Indian descent - has been shared widely on all social media platforms, where users responded with shock and curiosity.

The Canadian, whose parents were born in Punjab, recently shared a 37-second clip asking her massive global fan base to "Stop!" and get informed about the "largest human protest in history" in India.

"I've been talking a lot about farmers' protest happening in India. Long story short, farmers are protesting new agriculture bills that affect their livelihood and they have been peacefully protesting but have not met with not so peaceful responses," Ms Singh of "Superwoman" fame said, pledging her support to the farmers and "right to protest peacefully".

"What you can do is donate and spread awareness because the media is not covering this," she said giving links to a few accounts where people can read more about the protests and ways to support.

Lilly Singh also backed the farmers on the microblogging website.

"The right to peacefully protest and speak up and not be met with violence is fundamental. We can never, ever lose that. If we lose that anywhere, we all lose a huge part of ourselves as humans everywhere," she tweeted.

The post garnered significant interest from people, many of whom questioned why the farmers were protesting with one of the answers comparing the development with the scrapping of the minimum wage law.