Before attempting suicide, the actor reportedly took shared a video on Facebook. 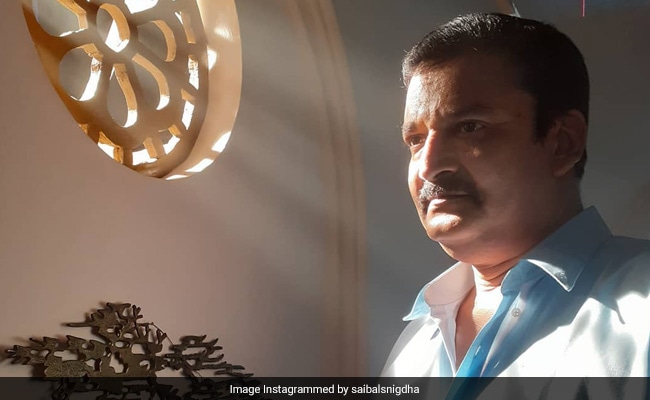 According to the police, Saibal Bhattacharya injured himself in an inebriated condition.

Bengali actor Saibal Bhattacharya tried to end his life on Monday night at his residence at Kasba in West Bengal, the police have said.

According to the police, Mr Bhattacharya injured himself in an inebriated condition. He was immediately rushed to the Chittaranjan Hospital.

Before attempting suicide, the actor reportedly took shared a video on Facebook - which has since been deleted - where he allegedly blamed his wife and in-laws for his condition.

"I was forced to take it in my own hands. For this my wife, mother-in-law and...," he had reportedly said in the video.