Before Justin Bieber Landed In Mumbai, Akshay Kumar Did. Fans Were Confused

It wasn't Justin Bieber at all - it was Akshay Kumar, flying home from New Delhi where he had a meeting with Prime Minister Narendra Modi 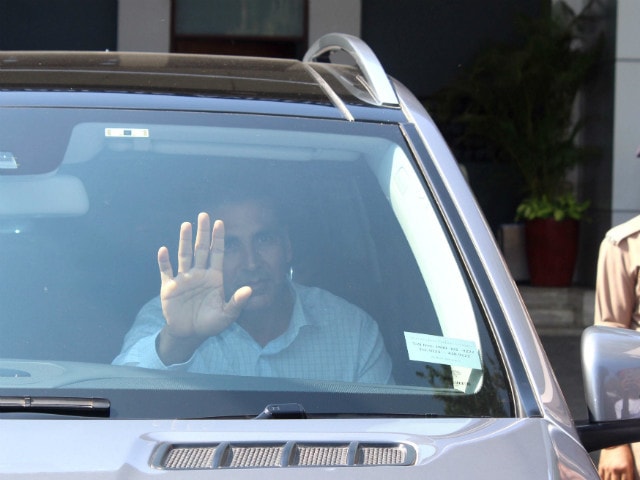 New Delhi: A bunch of Justin Bieber fans were staking out the Mumbai airport on Tuesday, waiting for the singer to land. Sometime in the afternoon, there was the sort of general commotion at the airport exit that signals the arrival of a celebrity. As mid-day reports, a convoy at gate number eight - used by the rich and famous who fly private - sent waiting fans into paroxysms of excitement. Only, it wasn't Justin Bieber at all - it was Akshay Kumar, flying home from New Delhi where he had a meeting with Prime Minister Narendra Modi. Everyone's always glad to see Akshay, however. Here are pictures of him at the airport: 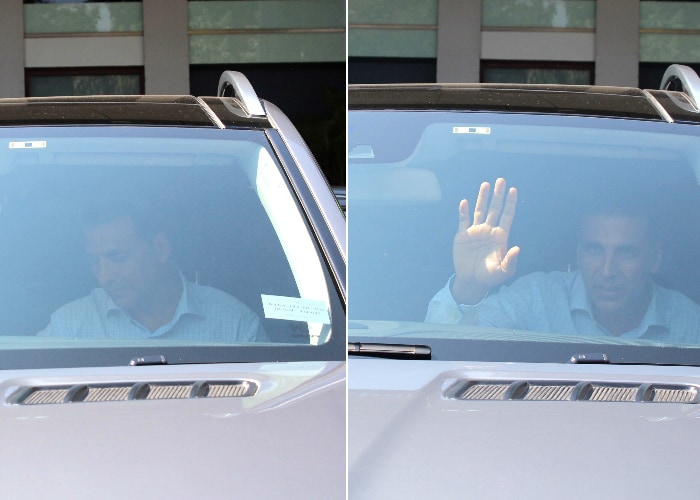 Akshay, who has a teenaged son and probably knows all about Justin Bieber, tweeted on Tuesday about having met PM Modi and briefed him about his new film Toilet: Ek Prem Katha, the theme of which reflects the Swachh Bharat Abhiyan:

Met PM @narendramodi and got the opportunity to tell him about my upcoming 'Toilet-Ek Prem Katha.' His smile at just the title made my day! pic.twitter.com/qbvYrlbM2Y

Promoted
Listen to the latest songs, only on JioSaavn.com
Justin Bieber, meantime, flew in much later. The reason fans had been camping at the airport (some for three days) was because the 23-year-old pop star's schedule was disrupted at short notice. "Dubai is incredible," he tweeted late Tuesday night from the stop previous to Mumbai - so incredible that Justin Bieber extended his stay there for a couple of days. His delayed arrival meant that nobody knew exactly when he was expected. Justin eventually landed at 1.30 am on Wednesday and was welcomed by a crush of shrieking 'Beliebers.'