About 10 lakh bankers continued their strike to protest a "meagre" two per cent salary hike offered by Indian Banks Association. 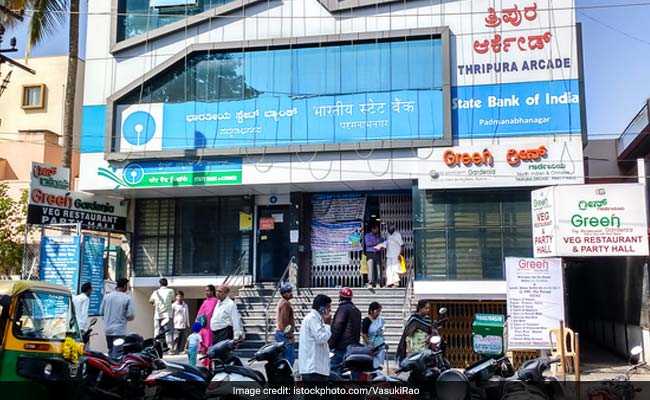 Banking operations are likely to become normal from Friday.

Banking services were hit across the country for the second day today as about 10 lakh bankers continued their strike to protest a "meagre" two per cent salary hike offered by Indian Banks Association (IBA) - the management body.

Today is the last day of the two-day strike being observed by the United Forum of Banking Unions (UFBU), an umbrella organisation consisting all nine unions of the banking sector. Banking operations are likely to become normal from Friday.

The United Forum of Banking Unions has claimed that the strike is "total success" as the employees have "enthusiastically participated in the strike in all banks and in all branches".

According to reports received by banking unions from various states and centres like Mumbai, Delhi, Kolkata, Chennai, Bengaluru, Hyderabad, Ahmedabad, Jaipur, Patna, Nagpur, Jammu, Guwahati, Jamshedpur, Lucknow, Agra, Ambala, and Trivandrum, employees have enthusiastically participated in the strike in all banks and branches.

There are about 85,000 branches of 21 public sector banks across the country having business share of about 70 per cent.

Since the strike coincides with the month-end, salary withdrawals from branches were said to be affected on Wednesday and the situation is likely to remain same today as well, said sources in the banking sector and employees union.

In its last wage negotiation meeting held earlier this month, IBA proposed a nominal salary revision to bank employees and officers, owing to huge losses incurred by them in the last few quarters, bank unions said.

Wage revision in the banks has been due from November 2017.