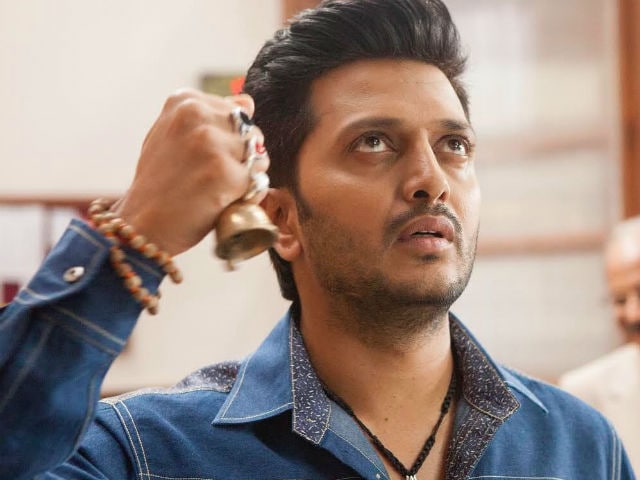 In his review for NDTV, film critic Saibal Chatterjee gave Bank Chor 1.5 stars out of 5. "Bank Chor is a wasted opportunity. It doesn't raise as much as a mild chortle, let alone a hearty chuckle. Riteish Deshmukh and Vivek Oberoi's film is a chore to watch. It falls way, way short of being either riveting or side-splitting. Bank Chor tries overly hard to be funny but it isn't as smart as the makers think it is," Mr Chatterjee wrote in the review.

Promoted
Listen to the latest songs, only on JioSaavn.com
Bank Chor is produced by Yash Raj Film's subsidy Y-Films. Riteish and Vivek have earlier co-starred with each other in all the three films of the Masti franchise.

Bank Chor released with Hollywood films Despicable Me 3 and Cars 3.