Madhya Pradesh will go to polls on November 28 and counting of votes will be done on December 11. 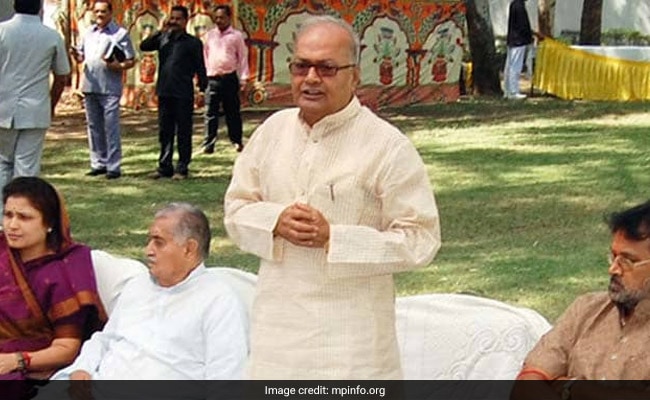 Authorities in Madhya Pradesh's Damoh district seized around 2,000 bags carrying images of state finance minister Jayant Malaiya in connection with the implementation of the model code of conduct in the poll-bound state.

The election code of conduct came into force in Madhya Pradesh on Saturday after the Election Commission announced poll dates for five states.

The state will go to polls on November 28 and counting of votes will be done on December 11.

The official said the bags were meant for a centre run by the Madhya Pradesh State Rural Livelihoods Mission that imparts training to members of self help groups.

A case under has been registered against the centre's manager and the driver transporting the bags.