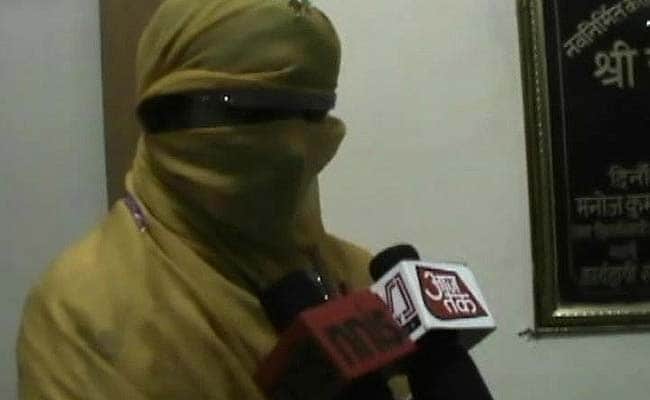 Badaun, Uttar Pradesh: Veer Pal Singh Yadav, second of the two constables accused of raping a 14-year-old girl in Uttar Pradesh's Badaun, was today arrested from Bareilly. The arrest comes more then 10 days after the girl's family registered a complaint.

The other accused constable Avnish Yadav was arrested on Monday from Bareilly railway station as he was trying to escape to Delhi.

The girl's family alleges that the Yadav and his colleague Veer Pal saw her when she left her house to use the toilet last December. They then allegedly dragged the minor to their quarters near the police station and raped her. "Around midnight, she came back and told us about the incident," the girl's mother had said.

The constables have been dismissed from service by the Akhilesh Yadav government which also sought serious disciplinary action against duo.

The two did not have any criminal record. But they had been penalised for dereliction of duty in the past, Additional Director General of Police HC Awasthi said.

Promoted
Listen to the latest songs, only on JioSaavn.com
Badaun hit headlines in May last year after two teenage girls, who were cousins, were found hanging from a tree. The police said the girls were raped and hanged, but the Central Bureau of Investigation (CBI) filed a report in last month that said all evidence pointed to suicide.