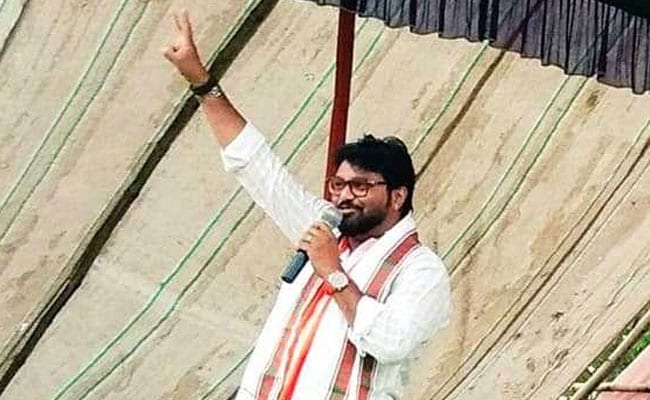 Union Minister Babul Supriyo on Thursday said the National Register of Citizens (NRC) must be prepared in West Bengal to drive out outsiders, who are infringing on the rights of Indian citizens.

"NRC must be prepared in West Bengal to oust those who are outsiders and are infringing on the rights of Indians. NRC is not something new. It was initiated in 1982 at the time of Rajiv Gandhi. The BJP government has the courage to implement it," Mr Supriyo told reporters.

The BJP leader also accused West Bengal Chief Minister Mamata Banerjee of creating confusion among citizens on the issue of NRC and the Citizenship Amendment Bill.

"The West Bengal government is misleading the people and creating confusion with regard to the Citizenship Amendment Bill and the NRC," he said.

Ms Banerjee on Monday said that six people have died due to panic created over the NRC and asserted the exercise will not be implemented in West Bengal.

"Mamata Banerjee knows nothing except giving political statements and spreading lies," said Mr Supriyo. The Bengal Chief Minister on September 19 also met Union Home Minister Amit Shah, during which she said to have raised the contentious issue of NRC.

In the final NRC list published on August 31 for Assam, a total of 3,11,21,004 persons were found eligible for their inclusion in the final list leaving out 19,06,657 persons, including those who did not submit their claims.

The list is aimed at segregating Indian citizens living in Assam from those who had illegally entered the state from Bangladesh.