"In Power Because Of Police": Babul Supriyo Attacks Mamata Banerjee

"Mamata Banerjee is in power because of the police. The moment she loses that shield, she will be thrown out of power," Babul Supriyo said. 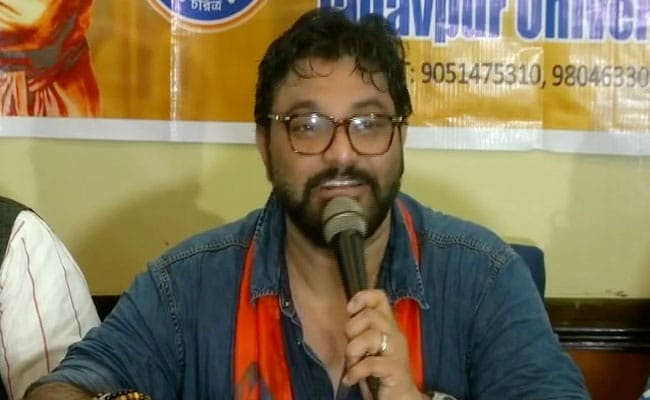 Taking a dig at West Bengal Chief Minister Mamata Banerjee, BJP leader and Union Minister Babul Supriyo on Sunday said that she is in power in the state because of the police.

"Mamata Banerjee is in power because of the police. The moment she loses that shield, she will be thrown out of power," Mr Supriyo told news agency ANI.

The BJP leader added: "Now, the people want the hooliganism of Trinamool Congress to stop. The way they have vandalised our offices isn''t acceptable. They know that voters are with us."

Mr Supriyo's comments came after his visit to one of three BJP offices allegedly vandalised by Trinamool Congress workers in Barabani area.

Senior BJP leader Mukul Roy said: "Let TMC do as much vandalism as it wants to do in the state. The people are not going to forgive them and everyone knows it."

On November 18, TMC workers allegedly attacked BJP supporters and vandalised their offices in Barabani area. BJP alleged that the party offices at Gourandi, Kantapahari, and Jaugram were also vandalised by the TMC workers on the same day.