Acharya Balkrishna said the company had already ordered the machinery for the food processing unit that would have improved the lives of lakhs of farmers of Uttar Pradesh. 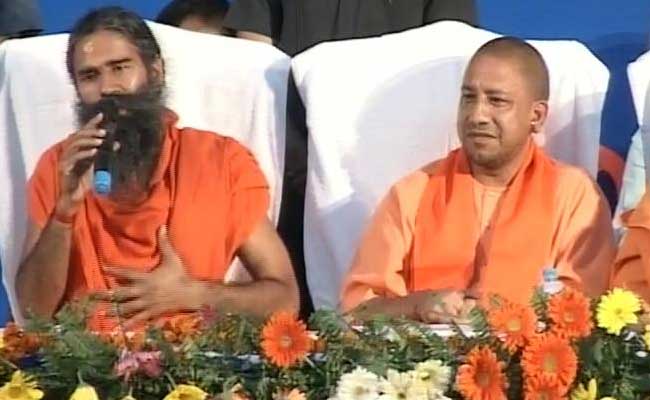 Around 455 acres of land was allocated for the Patanjali Food and Herbal Park in Greater Noida. (File)

Yoga guru Baba Ramdev's Patanjali Ayurved on Tuesday took a swipe at Chief Minister Yogi Adityanath as it threatened to scrap plans to set up a mega food park along the Yamuna Expressway in Uttar Pradesh. Acharya Balkrishna said the company hadn't been able to complete the formalities needed to qualify for the centre's food park scheme because the Uttar Pradesh government had been dragging its feet on the paperwork.

He told news agency ANI that they had had several meetings with state government officials, ministers and Chief Minister Yogi Adityanath too to sort out. But it didn't help due to the lackadaisical approach of the state government, he said.

Mr Balkrishna said the company had already ordered the machinery for the food processing unit that would have improved the lives of lakhs of farmers of Uttar Pradesh besides creating huge employment opportunities for people. 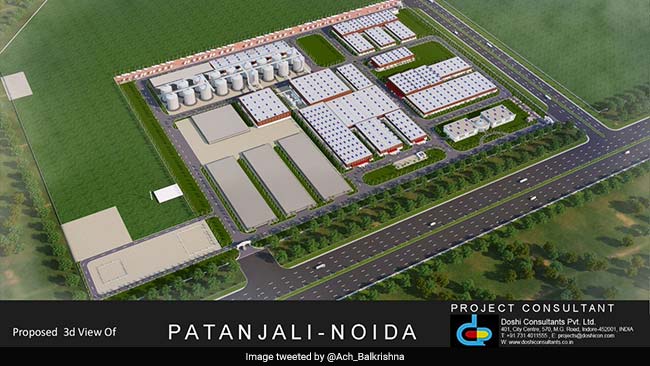 According to the centre's food processing ministry, the food and herbal park in Gautam Budh Nagar near Delhi had been given in-principle approval in January this year. But the company had to meet four to five conditions including submission land and bank loan papers.

"We have given a one-month extension to Patanjali... they have to meet the condition. In case, Patanjali does not meet the condition, we have no choice but to cancel. We have done it earlier in many projects," JP Meena, who heads the centre's food processing department told news agency PTI. Mr Meena said the company had time till end of this month.

Acharya Balkrishna's public threat of scrapping plans for Uttar Pradesh come as an embarrassment for the BJP that is in power at the centre and the state.

Baba Ramdev, who had co-founded the company with Acharya Balkrishna, has not commented on the decision.

But it is Acharya Balkrishna who owns 98.6 per cent of the privately-held company, which he cofounded with politically well-connected yoga guru. According to Forbes Billionaires list, Acharya Balkrishna is the world's 274th richest individual and the 19th richest Indian with a net worth of $6.3 billion.

The 52-year-old saffron-robed yoga guru, who is a TV celebrity with lakhs of followers who regularly watch and join his mass yoga events and shows, holds no shares in Patanjali that was set up in 2006 to produce homegrown herbal remedies. Patanjali has since then ventured into food retail, restaurants and apparel. In recent years, the company has plans to branch out into communication and private security sector.

(With Inputs from ANI and PTI)
Comments
Patanjali AyurvedBaba Ramdev