As Avika Gor is all set to ring in her 20th birthday, we give you a sneak peek into her foodie side and how she keeps herself fit. 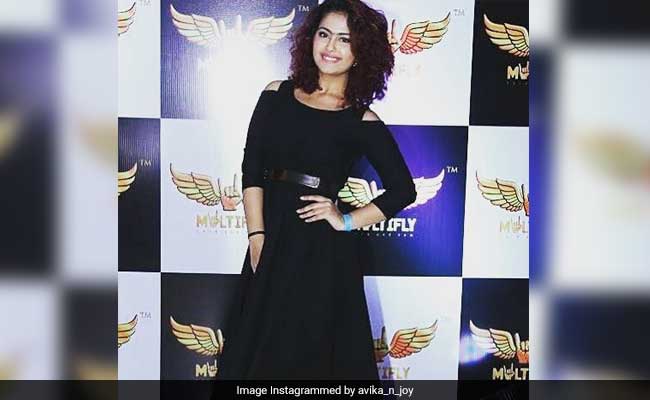 Barely 9 years-old, she grabbed fame with the popular television show Balika Vadhu as a young bride Anandi and went on to become the choti bahu of the Bharadwaj house in Sasural Simar Ka. Yes, we are talking about Avika Gor. The young lady was recently in the news for attending Cannes for her short film I, Me, Myself along with her co-star Manish Raisinghan, who was also her reel life husband in Sasural Simar Ka and is her best friend in the industry. Rumours are they are dating, but both have been vehemently denying it, considering their huge age gap. Associated with the television industry for over nine years now, Avika has worked hard to get to this day. Not only has she worked in television but has worked in a couple of Kannada films too. As she is all set to ring in her 20th birthday, we give you a sneak peek into her foodie side and how she keeps herself fit.

Avika Gor: A Star in the Making!

Not many may know this, but Avika has Asthma, despite of which she doesn't give up on her strict work schedules. No matter how ridiculously busy she is, Avika ensures to keep fit in different ways, be it freestyle dancing or Aerial Fabric Dance with her friends. She manages to take some time out to keep fit. She hits the gym and follows her exercise routines religiously. Reportedly, she worked out on her body and shredded more than 6 kg to become the fit and glamorous actress the industry looks up to. 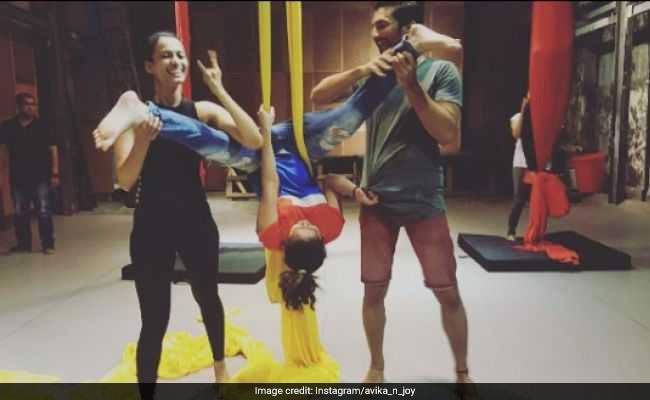 No matter how good she is with her dancing skills or how religiously she follows her gym schedules, nothing can change Avika's foodie side. Like any other teenager having the time of their life, Avika indulges in good food now and then with her friends. Considering her love for potatoes, it looks like French fries are her favourite junk food. Her Instagram profile gives us a proof of her gorging on yummy cakes. She loves Chinese food and her favourite dish is Butter Burnt Garlic Noodles.

In one of her interviews, Avika tells that she drinks a lot of coconut water and fresh fruit juices during her shoots to keep her energised. She also tells that she eats any food that has potato in it, at least three days a week, if not every day. She does not refrain from eating her favourite foods, but has set a limit to the quantity she eats. 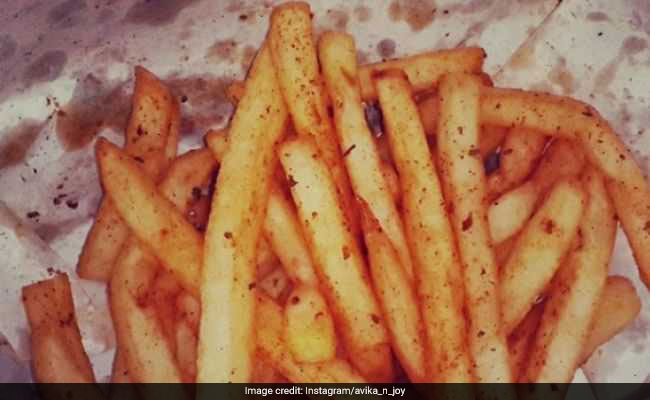 Well, we are sure, everyone has a foodie side to them and Avika Gor makes us realise that she is just like us. This young, vibrant and happy-go-lucky girl has carved her way to a grand success and we hope she continues to shine on. Happy Birthday Avika!