The course correction in GST comes against the backdrop of stinging attacks on the government. 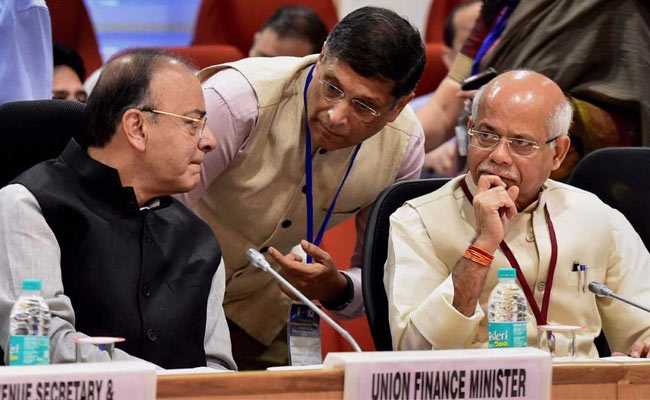 The Council is also likely to assess the improvements in GST Network's functioning, officials said

New Delhi: A day-long meeting of the powerful GST council to revisit compliance rules for businesses and make what have been described as "structural changes" in the new national tax regime, has concluded. The review comes after feedback and complaints from businesses and amid criticism from the opposition over the way GST has been implemented. The focus today is on providing relief to small traders and exporters. Many states have backed demands to relax rules that require three tax returns to be filed every month, and Telangana Finance Minister E Rajinder said businesses with a turnover of up to 1.5 crores doing inter-state trade are likely to be allowed quarterly filings.

Here are the 10 points on this meeting: