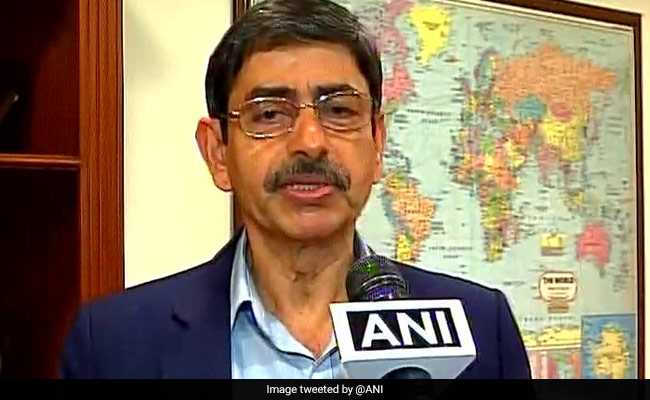 As the deadline for concluding the 22 year long Naga peace talks ends, the central government interlocutor and Nagaland Governor RN Ravi would meet the top leadership of Naga rebel group NSCN(IM), perhaps for one last time to end a deadlock over the contentious issue of a separate Naga flag and constitution and close the final deal. This month, several rounds of talks have remained inconclusive.

It was in 2015 that these two parties had signed the framework agreement for the final settlement. In 2017, other seven other Naga rebel groups joined the peace process under the common platform of - Naga National Political group or the NNPGs - they are okay with an economic package while leaving a window open for future political talks on separate Naga flag and constitution. But for over two decades, it has been the NSCN(IM) that has spearheaded the talks.

According to sources, the "formulation" for ending the deadlock over the contentious issues of separate Naga flag and constitution could not be arrived at, although the meeting ended on a "positive" note.

Both parties plan to reach to a "honorable settlement" on Thursday, the day when the deadline set by Prime Minister Narendra Modi to conclude the formal talks ends.

If the deadlock gets over, the final deal will incorporate the 'agreed competencies' on all contentious issues.

The talks will resume at 11 am, at an undisclosed location in New Delhi.

As of now, the NSCN(IM) has not given up the demand for a separate flag and constitution and New Delhi has also shown keen interest to 'understand' the group point of view, but the centre still remains firm on closing the formal talks on Thursday, said sources, adding that the Prime Minister's Office is closely monitoring every development and wants to reach to an agreement on Thursday itself.