Arvind Kejriwal said the victim was not only inhumanly treated, raped and killed by the savages, she and her family were also "wrongly" treated by the ruling dispensation in UP. 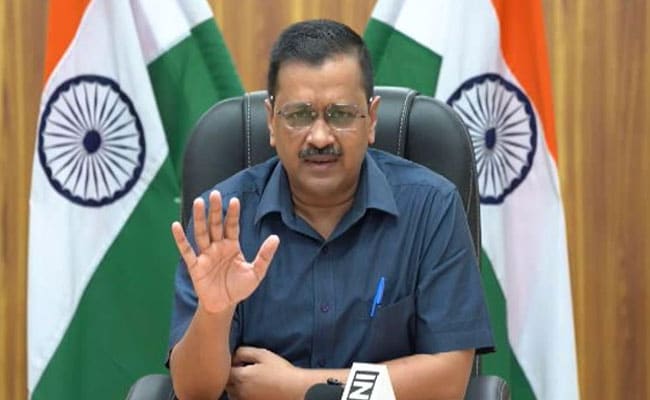 Delhi Chief Minister Arvind Kejriwal on Friday criticised the BJP government in Uttar Pradesh for the manner in which it treated the Hathras gang-rape victim and cremated her body in the night against Hindu religious customs.

Mr Kejriwal said the victim was not only inhumanly treated, raped and killed by the savages, she and her family were also "wrongly" treated by the ruling dispensation in UP.

"The way in which the ruling dispensation (BJP government in UP) treated the girl and her family...Hindu religion cremation is not done at night but she was cremated at the night against our religious customs. Her family was not even allowed to have a last glimpse (darshan) of her," Mr Kejriwal said.

"On one hand, she was raped by the savages, on the other, the way in which the ruling dispensation treated her, it is not a good thing. We live in a democracy and those in power should not forget that they are not owners but Sevak (one who serves)" he said.

The body of the 20-year-old Dalit woman, who died in Delhi's Safdarjung Hospital, a fortnight after she was gang-raped, was cremated in Hathras in the early hours of Wednesday, with her family alleging that the local police forced them to conduct the last rites in the dead of the night.

Local police officers, however, had told said the cremation was carried out "as per the wishes of the family".

Earlier, Mr Kejriwal had termed the death of the 19-year-old-victim as a matter of shame for the whole society, country and all the governments, and had demanded death punishment for the culprits.