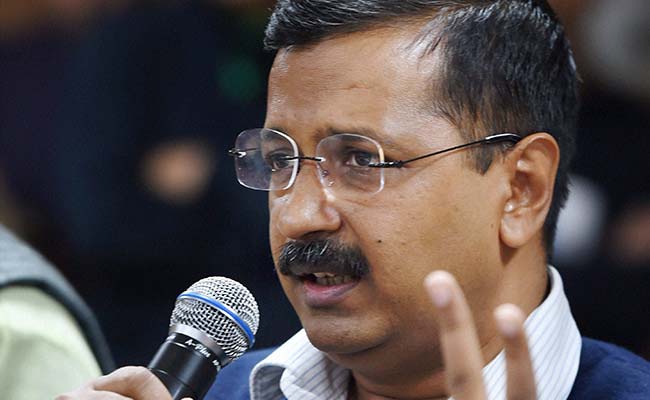 The announcement was made soon after a delegation of political leaders met Delhi Chief Minister Arvind Kejriwal.

New Delhi: Delhi Chief Minister Arvind Kejriwal today ordered a magisterial probe into the JNU incident where anti-India slogans are said to have been raised.

The announcement was made soon after a delegation of political leaders met Mr Kejriwal and requested him to launch a probe to establish the authenticity of the evidence in the incident.

"There are claims that JNU student leaders shouted anti-India slogans and counter claims that ABVP activists did it. To find truth, Delhi government is directing District Magistrate (DM) to conduct an enquiry," Mr Kejriwal tweeted.