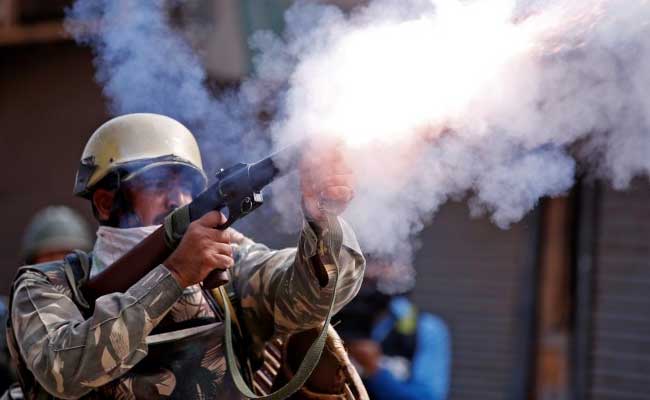 Pakistan had started shelling in Jammu and Kashmir's Nowshera since morning.

Srinagar: A soldier died and two others were injured in Jammu and Kashmir's Nowshera area as Pakistan violated ceasefire this morning. Firing had started along the Line of Control since 8.45 in the morning.

As the shelling and mortar fire by Pakistani Rangers continued through the day, a mortar shell had landed near an army truck. The injured soldiers have been taken to a hospital, the police said.

Heavy firing is also on in Saga, Balnoi and Salotri area of Krishna Ghati sector in Poonch.

The day before, on November 6, two soldiers were killed and five others were injured as Pakistani army opened fire in an attempt to facilitate two infiltration bids along the LoC in Krishna Ghati and Poonch sectors.

Promoted
Listen to the latest songs, only on JioSaavn.com
Since the army conducted surgical strikes on terror launchpads across the Line of Control on September 29, there have been more than 100 ceasefire violations by Pakistan.

The worst-ever Pakistani shelling targeting civilian population took place on November 1 when eight persons, including two children and four women, were killed and 22 others injured along the International Border and the LoC in five sectors of Jammu and Kashmir.