The Advanced Light Helicopter Dhruv was coming from Pathankot in Punjab 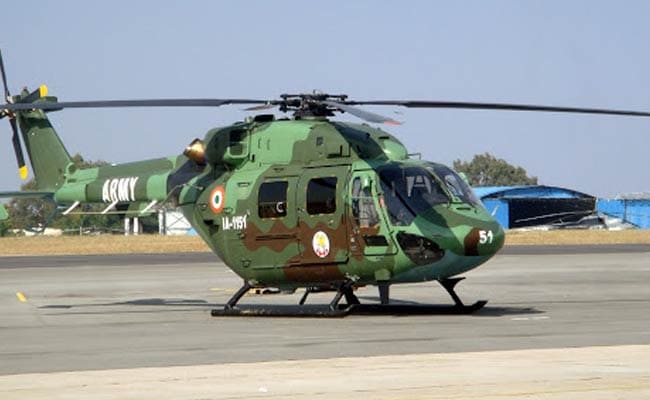 An Army pilot was killed after his helicopter crash-landed in Jammu and Kashmir's Kathua district on Monday, officials said.

The Advanced Light Helicopter Dhruv was coming from Pathankot in Punjab. Another pilot who was injured is being treated at a military hospital.