APJ Abdul Kalam Birth Anniversary: Former President Dr APJ Abdul Kalam was born on October 15, 1931, at Rameswaram in Tamil Nadu. His life as a student was very challenging. Here are his 10 big achievements 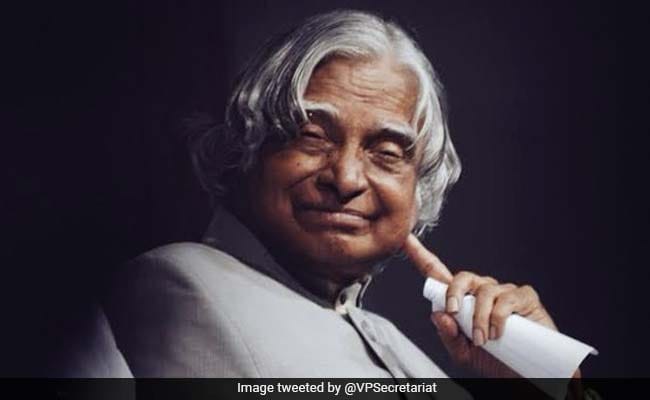 APJ Abdul Kalam's 89th birth anniversary is being celebrated today. Avul Pakir Jainulabdeen Abdul Kalam was born on October 15, 1931, at Rameswaram in Tamil Nadu. The former President's life as a student was very challenging, filled with hardships and struggles. There was a time when he had to sell newspapers from door to door to support his family and education. Dr APJ Adbul Kalam's commitment and love for education was such that he overcame all hardships and achieved excellence not only in academics; but also held the highest constitutional post in India. Dr APJ Abdul Kalam will remain an inspiration and role model for generations to come. In 1997, he received the Bharat Ratna, the highest civilian award in India. He is a recipient of several other awards including Padma Bhushan (1981) and the Padma Vibhushan (1990). In 2002, Dr Kalam became the 11th President of India. But he always referred to himself as a teacher first.

Dr Kalam died on July 27, 2015, while delivering a lecture at the Indian Institute of Management in Shillong.