Anti Terrorism Day 2021: Date, Significance And All You Need To Know 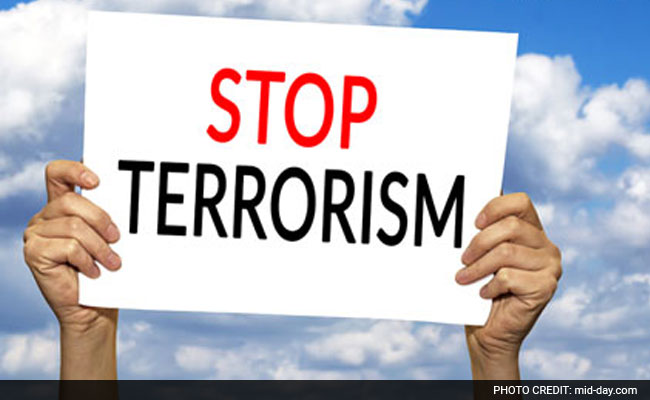 The Anti Terrorism Day is observed to spread the message of peace and humanity. Unity in diversity is India's greatest strength. Events and campaigns are observed on the day to promote unity among the people irrespective of caste, class and religion. The United Nations observes International Day of Remembrance and Tribute to the Victims of Terrorism on 21st August. Anti-Terrorism Day is a great opportunity to remember and honours the sacrifices made by thousands of soldiers and securitymen who fought against terrorism to protect the people of India.

"We, the people of India, having abiding faith in our country's tradition of non-violence and tolerance, hereby solemnly affirm to oppose with our strength, all forms of terrorism and violence. We pledge to uphold and promote peace, social harmony, and understand among all fellow human beings and fight the forces of disruption threatening human lives and values."