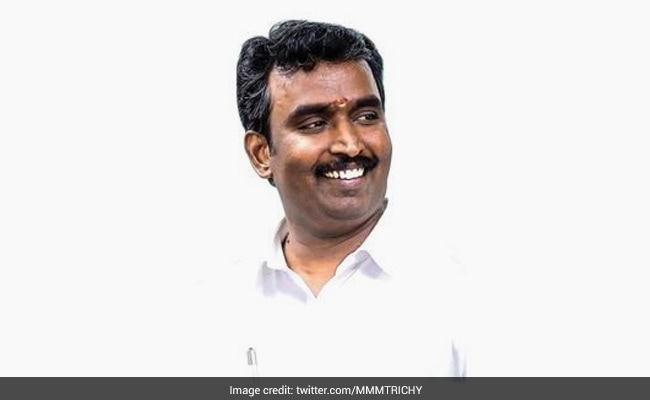 M Muruganandam said he had joined the party to do public work in an honest manner.

Party general secretary M Muruganandam is the fourth senior-level functionary to resign and the second after former Vice President Dr R Mahendran to allege lack of democracy in the three year-old party.

In a tweet, Mr Muruganandam said he had joined the party to do public work in "honest and independent manner."

"But with no conducive situation for that today, I am quitting from all party positions as well as the primary membership," he added.

In his resignation letter uploaded on his Twitter handle, Mr Muruganandam alleged that in the past few days there was "no democracy" in the organisation.

"With no democracy prevailing in the party, I have decided it is not appropriate to continue in it anymore," he said.

He further alleged that MNM''s alliance with "weak parties" for the April 6 Assembly polls, in which the block lost, had severely dented its image.

Mr Muruganandam also charged some persons with "misleading" Mr Haasan and interfering in party affairs and alleged that "unilateralism" and "autocracy" had crept into the party.

Post its electoral drubbing, MNM suffered a jolt when its then vice president Mahendran quit the party, alleging lack of democracy even as Haasan said that his former deputy was about to be sacked but expressed joy that "a weed" has weeded itself out from the MNM.