The incident came to light on Sunday after the missing woman, Salasatti Durga's husband Satyanarayana lodged a missing complaint with the Gannavaram police. 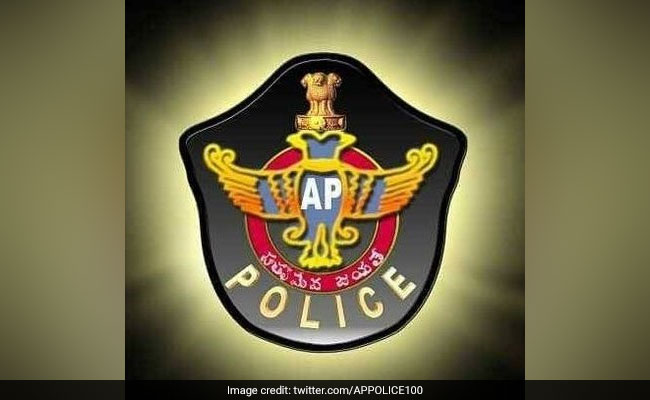 Police found that the couple were facing some issues.

Andhra Pradesh police found the 32-year-old woman who was missing from Vijayawada International Airport on December 16 and took her to her husband's house in West Godavari district on Tuesday.

The incident came to light on Sunday after the missing woman, Salasatti Durga's husband Satyanarayana lodged a missing complaint with the Gannavaram police.

As per Sivaji, Gannavaram Circle Inspector (CI), Satyanarayana had no information about his wife's arrival in India till he received a message from one of her friends asking about her whereabouts.

"He received a WhatsApp message from Ms Durga's friend on December 17 inquiring whether she reached home or not. After that, he rushed to Gannavaram airport, and inquired about her, and found she had landed on December 16. Based on that primary information and Satyanarayana's report, we filed a missing report. We effectively used the nominal information and utilised technical resources and found that she is in Kadapa," Sivaji said.

Police found that the couple were facing some issues and Durga had gone to an acquaintance's place in Kadapa.

"We provided counselling to the couple and sent them to their home at Nelaturu village in West Godavari district," the police officer added.

Ms Durga told reporters that she returned from Kuwait on December 16 and went to her friend's house in Kadapa.

"The police came to me on Monday morning. They brought me here and provided counselling to me and my husband," she added.