On-Duty Cop At Tirumala Carries Woman On Back For Medical Aid, Wins Hearts

Constable Sheikh Arshad carried a 58-year-old woman on his back for six kilometres after she fainted while walking up the hill to Andhra Pradesh's famous Tirumala Temple. 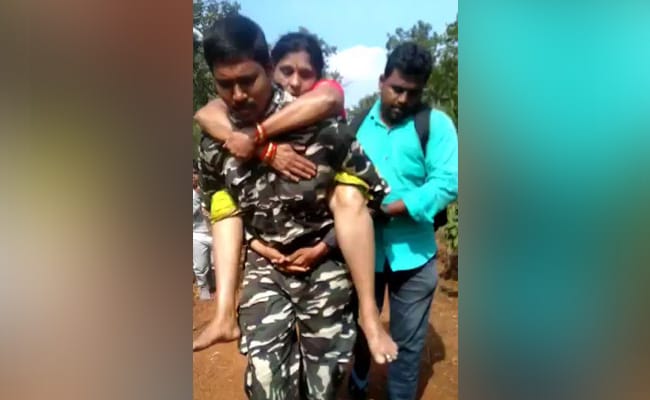 In a wonderful act of service that probably saved her life, an on-duty constable carried an old woman on his back for six kilometres after she fainted, ensuring she got timely medical assistance in Andhra Pradesh's West Godavari district.

The 58-year-old woman, who had high blood pressure and an ankle weakened from surgery, lost consciousness while walking the 18-km-long steep pathway that leads to Andhra Pradesh's famous Tirumala Temple.

Constable Sheikh Arshad rushed the woman on his back through difficult terrain, taking a break every 3-4 minutes and feeding her fruits he was carrying for energy.

Wonderful act of service by on-duty constable Sheikh Arshad who carried a 58-year-old woman who had fainted while climbing #Tirumala Hill, for 6 km to get her medical help; @dgpapofficial#GautamSawang has appreciated young man's sense of duty #kudos@APPOLICE100@ndtv@ndtvindiapic.twitter.com/Ok2Hkh9VvY

After six kilometres, a car from a former MLA reached the nearest motorable road and took the woman to a hospital.

The policeman was appreciated widely, including by top Andhra Pradesh police officer Gautam Sawang, for his sense of duty. 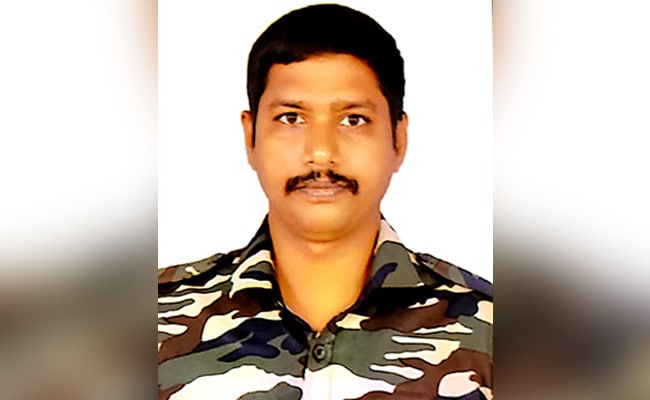 The Tirumala Temple dedicated to god Venkateshwara – an avatar of Vishnu - is located atop a hill near a town by the same name.

As a way of showing devotion, many pilgrims trek up the hill through treacherous terrain instead of taking the motorable road. The pathway is said to be very steep and allows only one person to pass at a time.

In June, the temple managed by the Tirumala Tirupati Devasthanams board was among the first to be reopened after the coronavirus-induced nationwide lockdown was lifted partially. However, it remained closed for the vulnerable – the elderly, pregnant women and children below 10 years of age. These restrictions were only eased in December.

Devotees seeking to visit the temple must have a valid pass as number of people who can enter has been restricted to 35,000 per day. A ticket to enter the temple can be bought online for a few hundred rupees.

The hill shrine board is among the richest in the country.