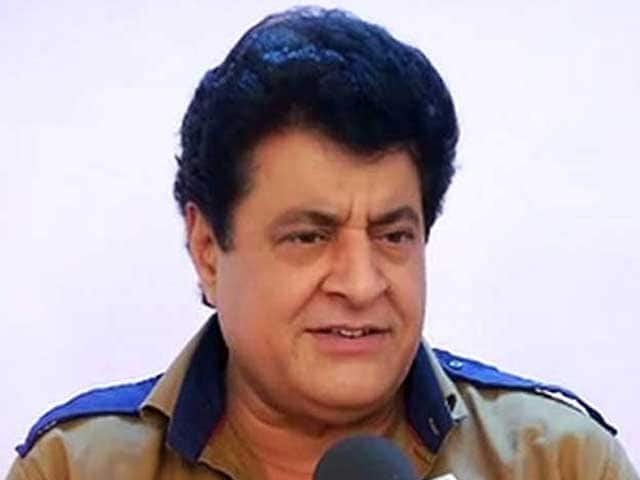 The government has reportedly postponed the interview to select the new Director of Pune's prestigious Film and Television Institute (FTII) which was to be taken by a panel headed by Chairman Gajendra Chauhan. The term of the current Director, DJ Narain, is ending on July 18 and interviews for the post were scheduled to be conducted tomorrow.

The institute's students have been protesting for the past 30 days against Mr Chauhan's appointment as FTII Chairman and are opposed to any policy decision being taken by him.

"Our letter dated 9/7/2015 to the I&B Ministry explained that since no mutually agreed decision regarding our demand for the dissolution of the current FTII Society has been taken and in the light of the recent resignations, the credibility of the FTII Society is put in question. Therefore, all decisions taken by any panel comprising of these society members is unacceptable," a press note by the students said recently.

"Does the chairman know that there is a kind of cinema that exists in Nigeria? What do they make in Burkina Faso? What do they do in France? Where is cinema going? He has to guide the faculty and students towards a new direction in this rapidly changing technological world," he said.

Bollywood veterans Rishi Kapoor and Anupam Kher too have come out in support of the students. They alleged that Mr Chauhan lacks "stature and vision" to head the institute.

Mr Chauhan is best known for playing the role of Yudhisthira on the TV epic "Mahabharata". He has so far refused to resign.
Comments
FTIIFilm and Television InstituteGajendra ChauhanFTII studentsDJ Narain