Amid Polling, Naxals Trigger IED Blast In Chhattisgarh; None Hurt

Naxals had planted the explosive underground and were waiting for the security forces to arrive. 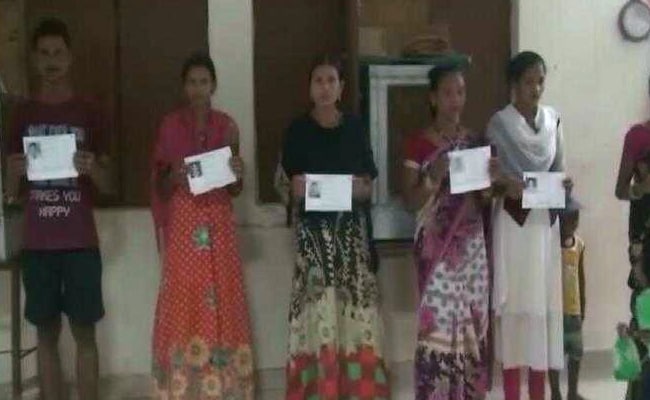 Total seven candidates are in fray in the Bastar Lok Sabha constituency.

No casualty was reported in the incident, he said. Narayanpur comes under the Bastar Lok Sabha seat.

"The explosion took place around 4.15 am in Farasgaon area on Narayanpur-Dandwan road when a team of security men was escorting polling personnel to their booth," the official said.

Naxals had planted the explosive underground and were waiting for the security forces to arrive.

"However, when the rebels realised that security personnel had changed their route and were zeroing-in on them through a forest, they triggered the IED (improvised explosive device) blast in panic and fled the spot," he said.

"No harm was caused to the security and polling personnel in the explosion," he added.

A thick security blanket, comprising around 80,000 state and paramilitary personnel, was thrown across the Bastar Lok Sabha constituency where polling is being held in its four Assembly segments - Dantewada, Konta, Bijapur and Narayanpur - from 7 am to 3 pm, he said.

The voting time in the remaining four Assembly segments - Bastar, Chitrakot, Kondagaon and Jagdalpur - is from 7 am and 5 pm, the official added.

Total seven candidates are in fray in the Bastar Lok Sabha constituency.