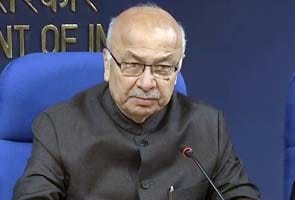 New Delhi: Amid the massive protests to demand justice for Delhi gang-rape survivor Amanat (NOT her real name), Home Minister Sushil Kumar Shinde on Saturday announced several measures taken by the government on women's safety. Here are the highlights: