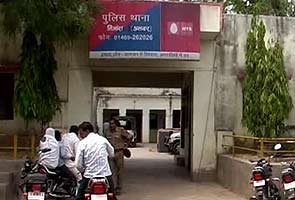 Alwar: Eight members of a gang-rape survivor's family, including three women, were injured near Alwar when they were attacked, allegedly by relatives of the accused in the case.

The attack came after the woman, who is married, and her family refused to compromise, according to reports. The village panchayat has allegedly asked the woman to accept money in return of dropping the case.

Promoted
Listen to the latest songs, only on JioSaavn.com
According to reports, after the 25-year-old Dalit woman was allegedly gang-raped, the police took three days to register a complaint.