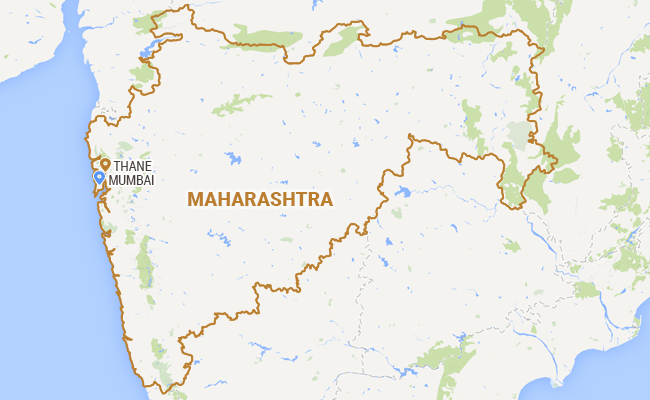 Mumbai: In view of the terrorist attack in Gurdaspur district of Punjab this morning, intelligence agencies have issued high alert in four prominent cities of Maharashtra.

"Intelligence agencies have sounded a high alert for Mumbai, Pune, Aurangabad and Nagpur cities. Intelligence agencies have told us that there should be high security for a few days in places like malls, railway stations and cinema halls as there could be a possible terror attack in one of these cities in the coming days," minister of state for home Ram Shinde told PTI here.

As for Mumbai, city police commissioner Rakesh Maria said that all the concerned units and the special units of the city police apart from police stations have been asked to be alert.

State anti-terrorism squad chief Vivek Phansalkar said, "All our units in the state have been alerted and told to keep a tab on every suspicious person or group."

A police source said that officers had got in touch with some accused or convicts who are in jail in terror-related case to get clues about possible strike in Mumbai.

In Nagpur, police have already increased security ahead of the scheduled hanging of Yakub Memon, the convict of 1993 Mumbai serial blasts case, on July 30.