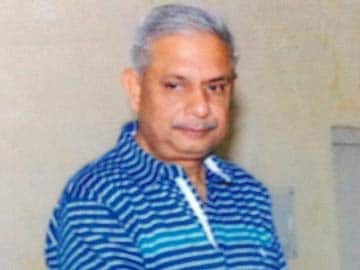 Lucknow: A senior IAS officer, on the brink of retirement, has been suspended in Uttar Pradesh because he allegedly delayed sanctioning funds for an all-weather swimming pool in Sefai, the village of chief minister Akhilesh Yadav.

The UP government said Shailesh Kumar Singh, the state's sports director, was being removed because he caused a two-month delay in releasing money for the state-of-the-art swimming pool worth a staggering Rs 200 crore, being built as part of a sporting complex in Sefai.

Mr Singh, 59, who is due to retire next month, was on his way to Sefai to attend a function to honour India's six London Olympic medal winners when he learnt of his suspension. An annual carnival called the "sefai mahotsav" is on in the VIP village right now.

The bureaucrat offered no comment saying he will speak after he receives an official copy of the order.

But it was widely believed that Ms Nagpal was removed for her crackdown on illegal sand mining along the Yamuna river.

Promoted
Listen to the latest songs, only on JioSaavn.com
Two months and much bad press later, Mr Yadav had to reinstate the officer.

Mr Yadav and his father and Samajwadi Party chief Mulayam Singh Yadav will be in Sefai today to attend the carnival.