As Congestion Soars At Airports, A Race Against Time For The Government 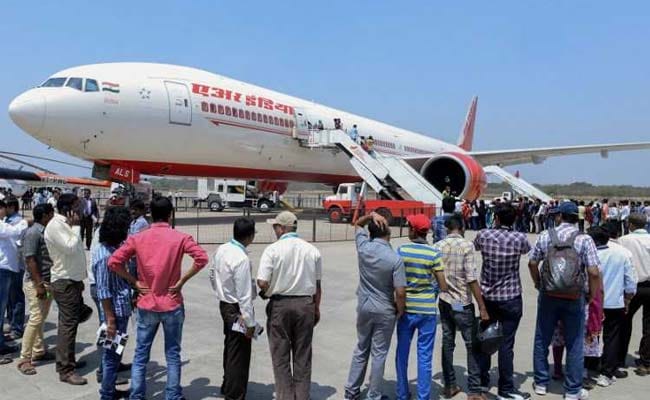 Mumbai: Airports across the country are struggling to cope with a massive surge in passenger numbers and billions of rupees must be spent to boost their capacity, analysts have warned. India is witnessing a huge boom in air travel as a growing middle class increasingly takes to the skies but experts say infrastructure is failing to keep up.

"There's an urgent need for capacity building in major Indian airports as they are bursting at the seams and close to saturation," Binit Somaia, South Asia Director at the Centre for Aviation (CAPA), said.

India has witnessed a six-fold increase in passenger numbers over the past decade as citizens take advantage of better connectivity and cheaper fares, thanks to a host of low-cost airlines.

Indian airports handled 265 million domestic passengers in 2016 and will cross 300 million this year, according to CAPA. The country's entire airport network is only capable of handling 317 million passengers, it says.

According to data compiled by the aviation regulator Directorate General of Civil Aviation (DGCA), there were just 44 million Indians travelling by plane in 2008.

Now CAPA predicts India will overtake Britain as the world's third-largest market by 2025 and will have 478 million fliers by 2036.

Aviation experts say the government faces a race against time to build the infrastructure to handle the soaring congestion. 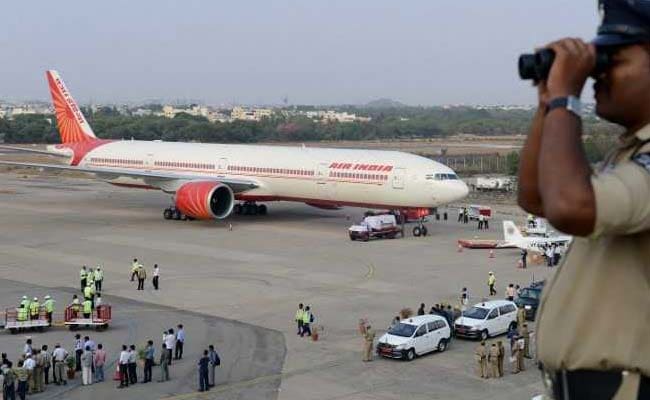 "Some top airports have reached saturation. In the next five to seven years, the top 30 to 40 airports in India will be performing beyond their capacity," said Somaia of the Sydney-based CAPA.

Flights have increased by 20 per cent every year over the last three years, stretching many airports to breaking point.

Travellers can snap up tickets sometimes for as little as a base fare of Rs 1,000 rupees -- cheaper than some train tickets.

Ten airports -- including Dehradun, Jaipur, Guwahati, Mangalore, Srinagar and Pune -- are already operating beyond their capacity, CAPA said in a report released last month. Others are nearing their limit.

The situation is even more pressing at Mumbai's Chhatrapati Shivaji International Airport (CSIA). CAPA says it is at 94 per cent capacity and is "close to saturation".

Earlier this year, the airport said it had broken its own world record for handling the most number of arrivals and departures on a single runway in one day. Some 980 flights landed and took off within a 24-hour period.

Domestic travellers flying into Mumbai regularly complain of flights having to circle for up to half-an-hour before the plane is given a slot to land. Earlier this year, the airport said it had broken its own world record for handling the most number of arrivals and departures on a single runway in one day

The airport is surrounded by slum settlements, making it impossible to increase the number of runways and highlighting the problem of acquiring space for infrastructure projects in heavily congested cities.

The government is building a new airport at Navi Mumbai, 30 kilometres away, to ease the burden. It has been repeatedly delayed due to land disputes and is currently scheduled to open in 2023.

"The situation at CSIA will worsen until the new airport is operational," Amber Dubey, India head of aerospace and defence at global consultancy KPMG, said, describing the delays as "unacceptable".

Prime Minister Narendra Modi has made making air travel accessible to all a key priority since his election in 2014. He recently launched a scheme to connect remote regions of the country by air.

Promoted
Listen to the latest songs, only on JioSaavn.com
CAPA estimates that India needs to invest Rs 2,918 billion by 2030 to keep up with demand.

"The government needs to ensure we have infrastructure to manage (the) growth rate," Manish Agarwal, an infrastructure expert at PricewaterhouseCoopers, said.
Comments
Delhi airportMumbai airport