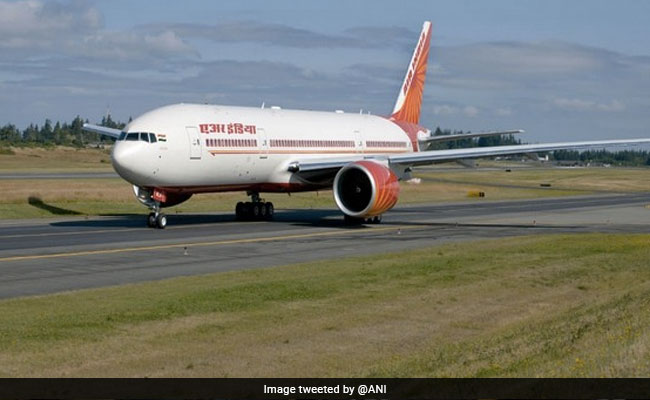 Minister VK Singh said the Centre will not deal with the cases against Air India.

Air India has 2,657 cases pending against it in Indian and international courts on matters related to employee service, customer complaints and commercial issues, Minister of State for Civil Aviation VK Singh said on Monday.

Since its disinvestment last year, Air India has been under the control of the Tata Group.

"Total number of cases pending in Indian courts and international courts against Air India is 2,657," Mr Singh said in his reply to a question in Rajya Sabha.

These cases related to issues such as employee service matters, consumer complaints, commercial matters, he said.

"These cases are against Air India as a legal entity and will remain with Air India," Mr Singh said.

The minister said the Centre will not deal with the cases against Air India.