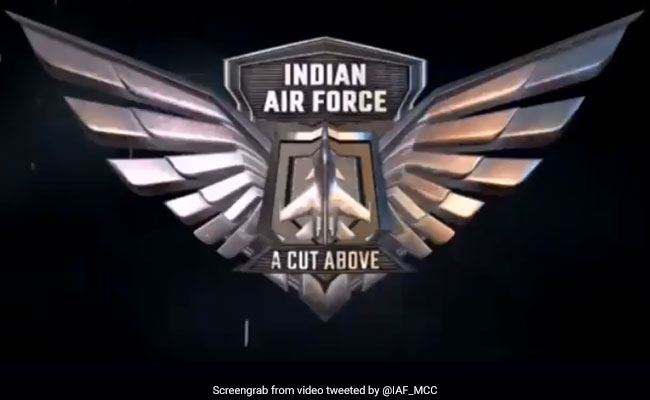 The IAF had released the teaser of the game on July 20.

"Launch of IAF MobileGame: Android / iOS version of IAF developed Mobile Game (Single Player) will be launched on Jul 31, 2019. Download on your mobile phones and cherish the thrilling flying experience. The multiplayer version will soon follow," IAF had tweeted.

The teaser, which was released earlier this month, gave insights on the single-player game and showed several fighter jets in aerial combat, targeting different on-land structures.

"I am an air warrior, proud, dependable and fearless. In every act and deed, I put the honour and security of my motherland, first," the teaser said setting up the story-line for the game.

"I fly deep into enemy territory and strike fear in the hearts of my enemies," it added.

The game features a character sporting a gunslinger moustache, similar to that of Wing Commander Abhinandan Varthaman's who was captured and later released by Pakistan after his aircraft was shot down in an aerial dogfight which broke out in the aftermath of Balakot airstrikes.

The Wing Commander is the only pilot in the world to have shot down an F-16 combat aircraft from his vintage MiG-21 Bison aircraft on February 27 during an aerial conflict with Pakistan.

He was held captive by Pakistani authorities on February 27 after his MiG 21 Bison went down during a beyond visual range combat with Pakistani jets.