Ahead Of Kairana Bypoll, Illegal Alcohol Worth 1 Crore Seized

The 48-hour drive against smuggling of illicit liquor came days before Kairana parliamentary constituency bypoll on May 28. 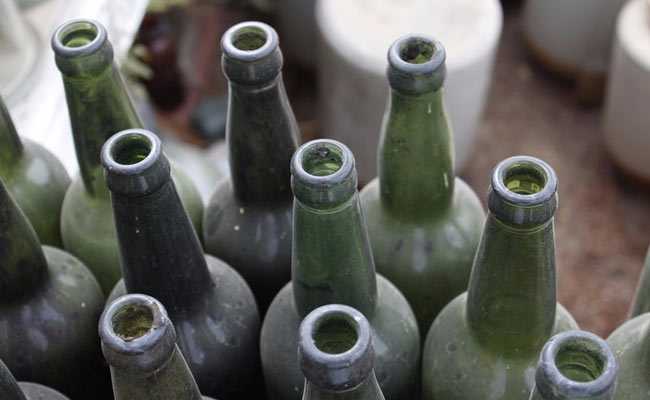 Muzaffarnagar: The police today claimed to have seized liquor worth Rs one crore at two check posts on the Haryana-Uttar Pradesh border in Shamli district, ahead of Kairana bypoll in Uttar Pradesh.

The 48-hour drive against smuggling of illicit liquor came days before Kairana parliamentary constituency bypoll on May 28.

According to Additional SP Shlok Kumar, during the drive, police seized over 1,300 cartons of liquor and arrested three persons in this connection. The liquor was being smuggled from Haryana to Uttar Pradesh.

Meanwhile, police seized over Rs 12 lakh in cash from a car coming from Haryana to Kairana yesterday, according to circle officer Rajesh Kumar Tiwari.

Promoted
Listen to the latest songs, only on JioSaavn.com
Police intercepted an SUV and seized the cash from it.

Two persons were taken into custody for interrogation, Mr Tiwari said, adding that the Income Tax Department has also been informed about the cash seizure.