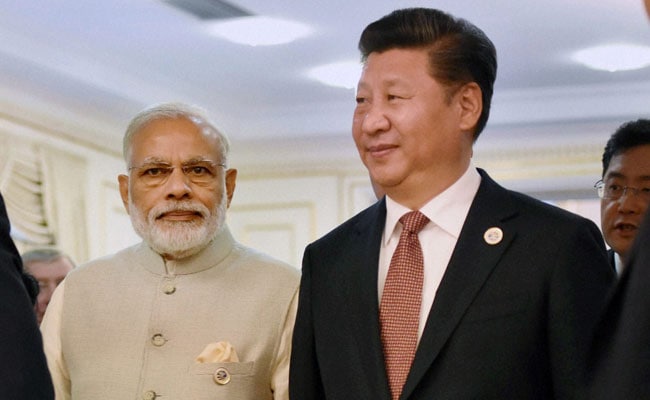 Chinese Foreign Ministry told that it is not aware of comments attributed in Pakistani media. (File)

New Delhi: For the second time in less than a week, China has refused to back recent reports in Pakistani media that claimed Beijing had pledged its support for the Islamabad in the event of any aggression and was backing it against India on the Kashmir crisis.

A Chinese Foreign Ministry spokesperson told reporters in Beijing today that he is not aware of comments attributed in Pakistani media to Yu Boren, the country's envoy in Lahore. "In case of any (foreign) aggression, our country will extend its full support to Pakistan," Yu was quoted as saying in a press release by the Punjab Chief Minister's Office, according to a recent report by Pakistani daily Dawn.

"We are and will be siding with Pakistan on the Kashmir issue. There is no justification for atrocities on unarmed Kashmiris in (India)-held Kashmir and the Kashmir dispute should be solved in accordance with aspirations of the Kashmiris," the report had quoted Yu as saying.

"I am not aware of the situation you mentioned. But China's position on the relevant issue is consistent and clear," the spokesperson said.

"With regard to the Kashmir issue, we believe it is an issue left over from history. We hope the relevant parties will peacefully and properly resolve the issue through dialogue and consultation," he said.

Promoted
Listen to the latest songs, only on JioSaavn.com
Earlier, China declined to confirm reports of support offered during the meeting between Chinese Premier Li Keqiang and Pakistan Prime Minister Nawaz Sharif in New York on the sidelines of the UN General Assembly.