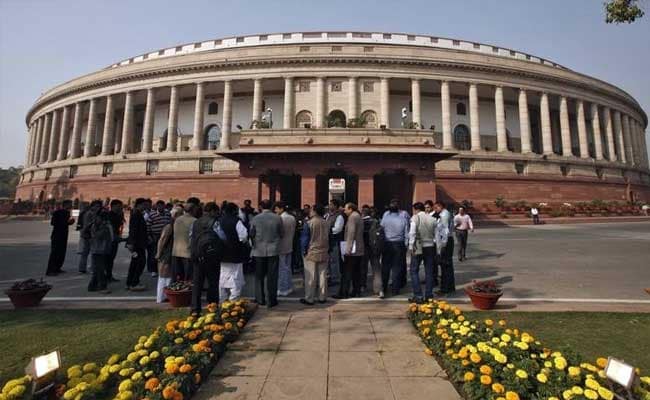 The last time the rates were hiked were in 2010 and from now on shall be reviewed from time to time, the Lok Sabha Secretariat said. (Reuters photo)

New Delhi: The Parliament canteen will no longer sell food at subsidised prices, ending a decades-old provision that has often drawn criticism.

From tomorrow, food will be sold at no-profit, no-loss, the Lok Sabha Secretariat announced, revoking a subsidy bill that last stood at Rs 16 crore annually.

A three-course meal will cost Rs 90 instead of Rs 61 earlier and chicken curry, which earlier cost Rs 29, will be sold for Rs 40.

The last time the rates were hiked was in 2010 and from now on shall be reviewed from time to time, the Lok Sabha Secretariat said.

The rates have been hiked as there have been frequent controversies over subsidised food being served in Parliament despite higher food prices outside.

"The Speaker (Sumitra Mahajan) has taken a number of decisions, out of which the most important is that the canteen in Parliament will now work on 'no-profit, no-loss' basis," the Lok Sabha Secretariat said in a statement.

"Accordingly, the rates of various food items have been increased and these would be sold at the actual cost of making. This will be effective from tomorrow," the statement said.

Also to avoid wastage and keep a check on costs, limited food shall be prepared during the day and tea and coffee vending machine shall be brought in.

"This rate hike will apply to Members of Parliament, officials of Lok Sabha and Rajya Sabha, media persons, security personnel as well as visitors," the statement said.