The Information and Broadcasting Ministry headed by Smriti Irani has set up a committee that will discuss and recommend a regulatory framework for online media. 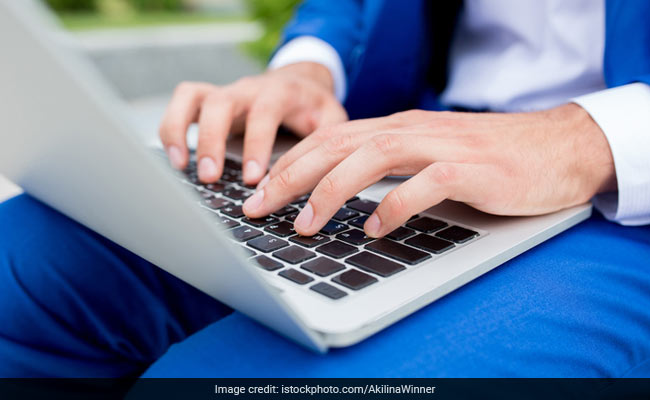 New Delhi: The government has amped up a move to regulate online media and news portals just after it was forced to take back a controversial order on punishing journalists for fake news on Prime Minister Narendra Modi's intervention.

The Information and Broadcasting Ministry headed by Smriti Irani has set up a committee that will discuss and recommend a regulatory framework for online media.

The Information and Broadcasting Secretary will lead the grouping that was set up on Wednesday, a day after the ministry withdrew its guidelines on fake news.

The 10-member committee includes secretaries of the ministries of Home, Electronics and Information Technology, Law and Industrial Policy and Promotion. It also has representatives from the Press Council of India, News Broadcasters' Association and the Indian Broadcasters Federation.

The group has been asked to identify what part of online information dissemination needs to be regulated on the lines of the print and electronic media.

"It will do so keeping in mind the existing FDI (Foreign Direct Investment) norms, programmes and advertising code for TV channels and norms circulated by the representative bodies of media organisations," the ministry's order says.

The committee has also been asked to compare regulatory mechanism in other countries and incorporate best practices.

The content on private television channels is regulated by the Programme and Advertisement Codes and the Press Council of India has rules on regulating print media.

Promoted
Listen to the latest songs, only on JioSaavn.com
"There are no norms or guidelines to regulate the online media websites and news portals. Therefore, it has been decided to constitute a committee to frame and suggest a regulatory framework for online media/ news portals including digital broadcasting and entertainment/ infotainment sites and news/ media aggregators," says the government in its order.

The government had made a hasty retreat on Tuesday as PM Modi cancelled within hours an order that said journalists would lose their permit to access ministries and government functions if they were accused of "fake news".