Convictions for adultery have been very rare because of the social stigma with most cases settled mutually. 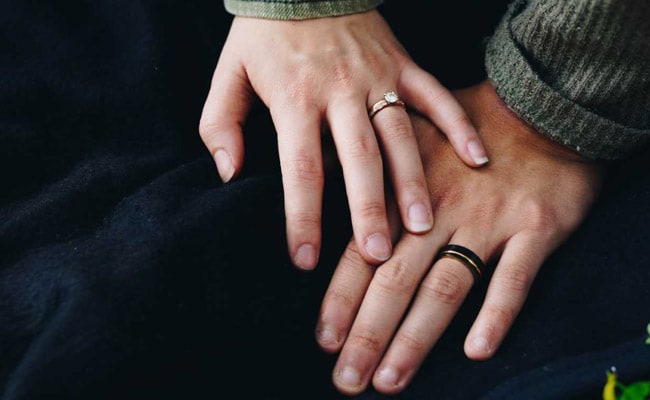 The Supreme Court on Thursday said adultery shouldn't be a crime. (Representational)

Adultery is no longer a crime, the Supreme Court ruled on Thursday, declaring a colonial-era law that punished the offence with jail time unconstitutional and discriminatory against women. The more than century-old adultery law prescribed that any man who slept with a married woman without her husband's permission had committed adultery, a crime carrying a five-year prison term.

Convictions for adultery have been very rare because of the social stigma, lawyers have said. But in one case in 2015, a 50-year-old policeman was jailed after he was caught in bed with the wife of another man. The husband locked the couple in a room and called the police.

"For a man to be convicted for adultery is very rare because the crime has to be proved conclusively beyond doubt in the court. And it is very difficult to do that," Supreme Court lawyer Utsav Bains told AFP.

A petitioner, an Indian businessman, had challenged the court to strike down the law, describing it as arbitrary and discriminatory against women.

Women could not file a complaint under the archaic law nor be held liable for adultery themselves, making it solely the realm of men.

Government lawyers argued that adultery should remain a crime as it threatens the institution of marriage, and caused harm to children and families.

But in its ruling, the court said extramarital affairs -- while still a valid ground for divorce -- were a private matter between adults.

Prashant Bhushan, a lawyer in the Supreme Court, said the watershed decisions on gay sex and adultery had shown the judges' "adherence to liberal values and the constitution".

"Another fine judgement by the SC," he tweeted after Thursday's ruling.

But the head of the Delhi Commission for Women said instead of making adultery a crime for both genders, the ruling effectively condoned cheating.

"How can that be allowed? What is the sanctity of marriage?" Swati Maliwal, the commission chairwoman, told reporters in New Delhi.

In 1954, the court upheld adultery as a crime arguing "it is commonly accepted that it is the man who is the seducer, and not the woman".

But in their ruling on Thursday, the judges said this narrative no longer applied, noting also that Britain did away with its own laws penalising adultery long ago.

"Man being the seducer and women being the victim no longer exits. Equality is the governing principle of a system. Husband is not the master of the wife," the verdict added.