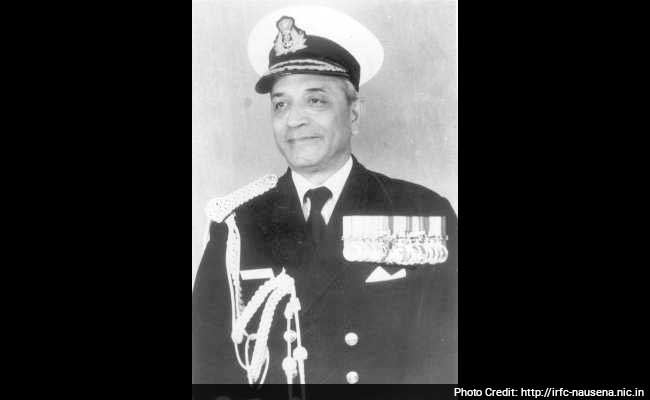 Following is the full text of the statement that has been issued by Admiral Ramdas:

It is with great surprise and sadness that I heard today from a reporter that the Aam Aadmi Party no longer requires my services as it's internal Lokpal. Various media reports have subsequently confirmed this news.  I am disappointed that the leadership of the party did not accord me the courtesy of informing me first before making this decision public. I still await their phone-call.

I am surprised because less than two weeks ago the party publicly reaffirmed its confidence in me.  At no point in my tenure did the party express to me any dissatisfaction with my service.  Neither did its leaders question my neutrality or my objectivity in this position. As recently as January 2015, I was asked to investigate complaints against potential electoral candidates. I took it as a sign of the party's confidence in me when on February 15th, at an informal meeting at the home of Mr Kejriwal, in the presence of many other senior leaders of the party, including members of the executive committee, I was actually requested to consider serving an additional five years as Lokpal.

I am, however, more sad than surprised. It was with a sense of excitement and hope that I became part of this movement to bring a new kind of politics to India.  I believed in the ideals of transparency, accountability and fairness that was encapsulated in the institution of the Lokpal. And, I was honoured to be the first person to serve in this capacity.

I have tried to discharge my duties and responsibilities to the best of my abilities. My two previous letters, one which became public, the other which was intended to be public, reflected my effort to encourage the various leaders of the party to work together to remember the principles on which it was founded and to make sure that the promises made to the electorate - to the people- were fulfilled. Unfortunately I did not succeed in that effort.