The complainant had alleged that the oil endorsed by the actors did not provide pain relief in 15 days as claimed in the advertisement. 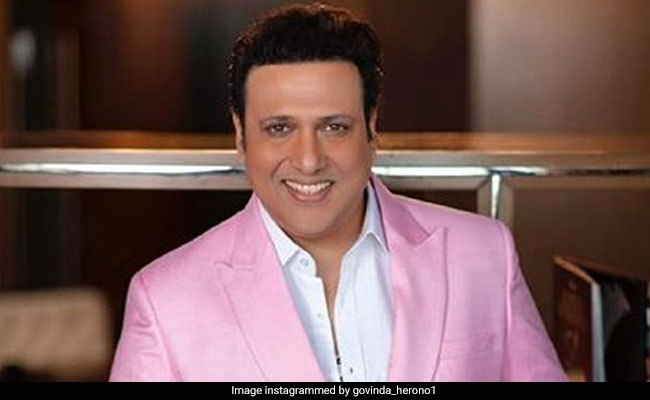 The court verdict was delivered on a complaint filed by a man five years ago. (File)

A consumer court in Uttar Pradesh's Muzaffarnagar has imposed a fine of Rs 20,000 on actors Govinda and Jackie Shroff for endorsing a pain-relief oil.

The company producing the oil has also been fined.

The court verdict was delivered on a complaint filed by a man five years ago against a herbal oil firm and its two celebrity brand ambassadors.

The complainant had alleged that the oil endorsed by the actors did not provide pain relief in 15 days as claimed in the advertisement.

In July 2012, Abhinav Agarwal, a Muzaffarnagar-based lawyer had ordered a pain relief oil for his father Brijbhushan Agarwal, 70, for Rs 3,600 after seeing an advertisement in the newspaper that promised full refund if the user fails to get visible results in 15 days.

There was no pain relief even after 10 days and Mr Agarwal contacted a representative of the Madhya Pradesh-based company who advised him to return the product for processing the refund.

However, the company failed to refund the amount and allegedly started harassing Mr Agarwal when he contacted them again.

"I bought the product because celebrities like Govinda and Jackie Shroff were promoting it. The company promised complete relief in 15 days. Everything turned out to be a fraud," he said.

The consumer court has ordered all five stakeholders - the company, Govinda, Jackie Shroff, Telemart Shopping Network Pvt Limited and Max Communications - to pay Rs 20,000 as compensation to the victim. It also ordered the firm to return Rs 3,600 paid by Mr Agarwal with an interest of 9 per cent per annum along with other legal expenses.