Bollywood actor Yuvika Chaudhary as charged under the SC/ST Act, was later granted interim bail by the Punjab and Haryana High Court. 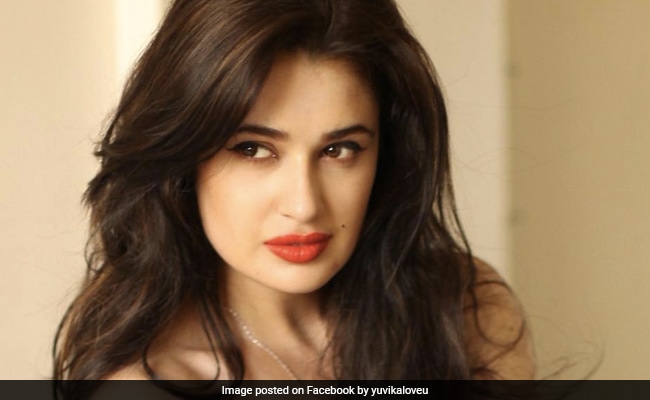 The actress, who was charged under the SC/ST Act, was later granted interim bail by the Punjab and Haryana High Court.

"My client has joined the investigation as per the guidelines given by the High Court and she is on interim bail now in a case of alleged offensive remarks against Scheduled Castes on a social media platform," said Ashok Bishnoi, lawyer of actress Yuvika Chaudhary.

A case was filed against her by the complainant Rajat Kalsan in the police station town of Hansi, Haryana under the Scheduled Castes and Tribes Atrocities Act.

In his complaint, Mr Kalsan alleged that the actor made some derogatory and objectionable remarks about the Scheduled Caste community in the video.

After her video went viral on social media and sparked an uproar, Ms Chaudhary took to Twitter to issue an apology and said that she did not know the meaning of the said word.

"Hi guys I didn't know the meaning of that word that I used in my last vlog I didn't mean to hurt anyone and I can never do that to hurt someone I apologise to each n everyone I hope you understand the love you all," she had tweeted.