Actor Kangana Ranaut should be charged with sedition for her comments on India's independence, Shiv Sena leader Neelam Gorhe said. 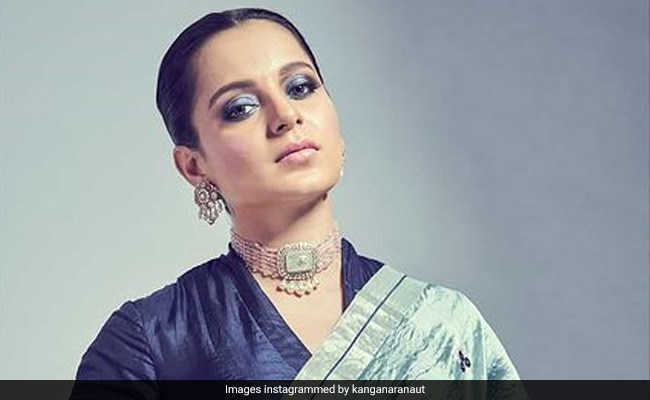 Actor Kangana Ranaut had said India's Independence in 1947 was not freedom but alms. (File)

The actor is under fire after she said during a recent event organized by a news channel that the country's Independence in 1947 was not freedom but "bheek" (alms). "And we got real freedom in 2014," Ms Ranaut said, apparently referring to the BJP coming to power.

Ms Gorhe, who is Deputy Chairman of the Maharashtra Legislative Council, said in a release that the actor made a very "irresponsible, baseless and unhistorical" statement.

"She should be charged with sedition for her comments. Her Padma award should also be revoked," the Shiv Sena leader added.

Earlier in the day, the Aam Aadmi Party submitted an application to Mumbai Police demanding that a case be registered against Ms Ranaut.

Ms Ranaut has sparked controversies in the past with her comments and jibes at opposition politicians.