8 Firms In Race To Develop Monkeypox Vaccine In India: Sources

These manufacturers will develop the vaccine in a public-private partnership, or PPP, mode, sources said 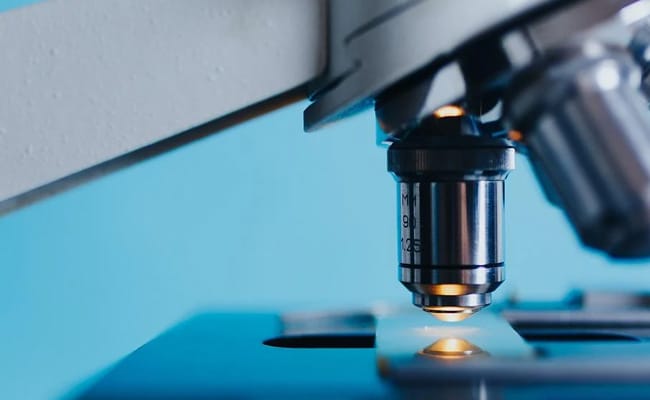 The Indian Council of Medical Research has got 31 bids from manufacturers that are interested in developing vaccine and detection kit in India for the monkeypox virus, people with direct knowledge of the matter said.

These manufacturers will develop the vaccine in a public-private partnership, or PPP, mode, they said.

Eight pharma firms have said they are interested in developing a monkeypox vaccine, while 23 have applied to manufactured virus detection kit, sources in the Indian Council of Medical Research, or ICMR, said.

India has till now reported 10 cases of monkeypox infection. The latest case was reported from Delhi, where the tally has reached five. The Delhi patient is a 22-year-old woman who, a month ago, had returned from Nigeria.

The central government had released a host of guidelines to check the virus spread in India, including those at the entry points to the country. International passengers have been asked to avoid close contact with sick people, and dead or live wild animals.

The first case of monkeypox in India was reported from Kerala's Kollam district on July 14.

According to the World Health Organisation, monkeypox is a viral zoonosis - a virus transmitted to humans from animals - with symptoms similar to those seen in the past in smallpox patients, although it is clinically less severe.